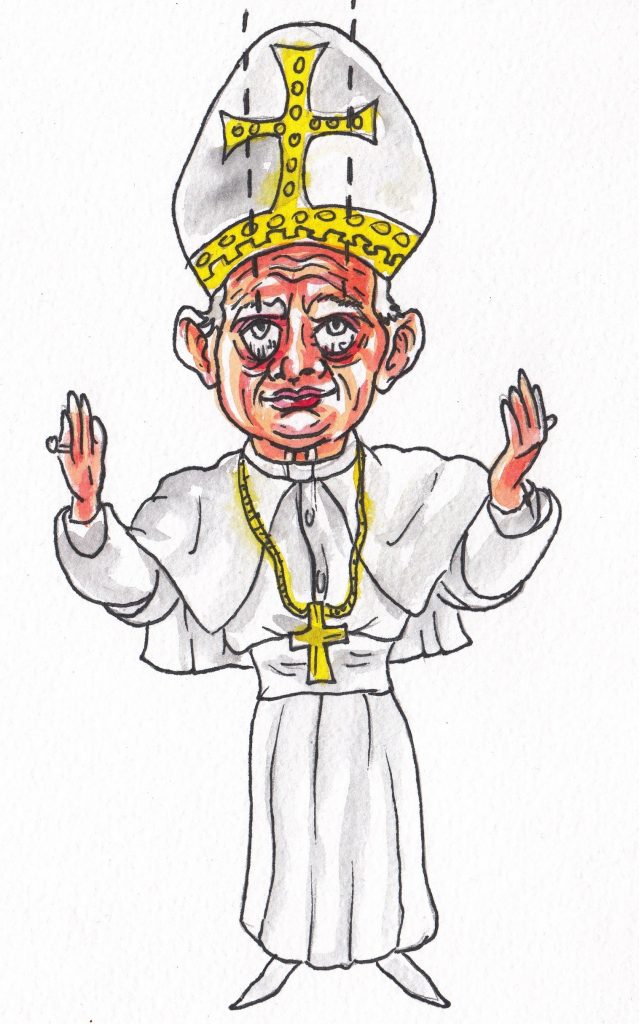 Most people who are into science do not like God or religion. They disapprove of and reject religious beliefs and rituals on what they think of as a rational basis. I won’t go into any definitions…

The question is, can we do good in the world and prosper if our actions are based purely on beliefs that are not backed by what scientists would consider sound, reasonable proofs? That is what religions sound like.

There are many examples of bad people exploiting other people’s religious beliefs and leading them to commit terrible acts. So, organized religions must be bad, right?

Some religious beliefs are older than science and are backed by the thousands of years of personal experiences, customs and traditions they embody. Those are thousands of years of trial and error. There is plenty of evidence they have natural, positive effects on the lives of those who follow them, even though their teachings may sound irrational or unconvincing to some.

Trial and error is part of science, and its results are embodied in old religious rituals, even though we may not fully understand their purposes.

Believing in God helps people when dealing with rare events, or when something bad and unjustified happens, or even with unexpected, enormous success. No one can go through such extraordinary events believing that everything that happens in life is solely due to their own actions.

Although I am not rationally convinced in the existence of God, and cannot define who or what God is, I consider myself a Christian. I try to follow orthodox Christian traditions, just as my ancestors did. So far, my success has been limited – I think because there are many modern obstacles in the way.

However, I do not care about the pope.