Interviews in most cases are a boring and biased way of promoting someone. There are like two basic scenarios.

The reality is that you have no chances against the media. They control the timing, they control the subjects you are debating, and you are in their house playing their game. They have nothing to lose and you’ve got everything on the line.

Every interview I’ve seen looks unnatural and awkward. Nobody is been himself, nobody says “I do not know”, nobody walks away and so on…

I simply cannot imagine myself giving an interview (not that I have been ever invited to do so) that is why I tried to imagine what a fair interview would look like(regardless of the subject). Mainly it won’t be an interview but rather a Double-Duel-Debate.

The rules on the Double-Duel-Debate are inspired by the blitz chess game and the street ethics where there are no facilitators but rather people willing to risk something in order to prove something. 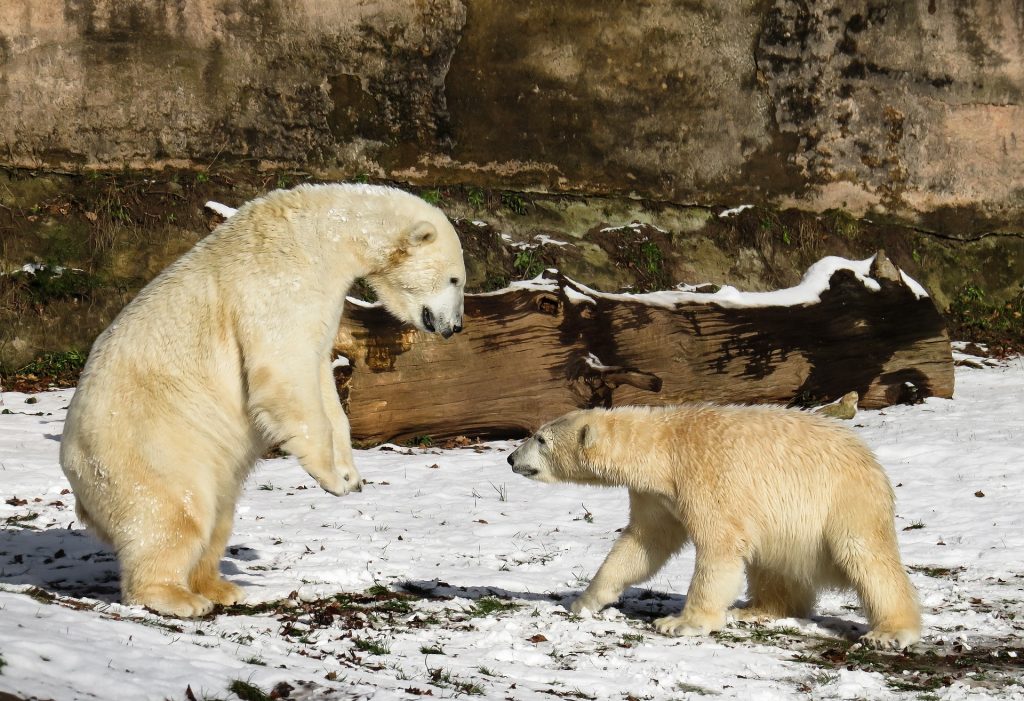 All this rules must be tested and they may have some flows but to me the debate look far more natural and ethical way of presenting controversial information to the masses.